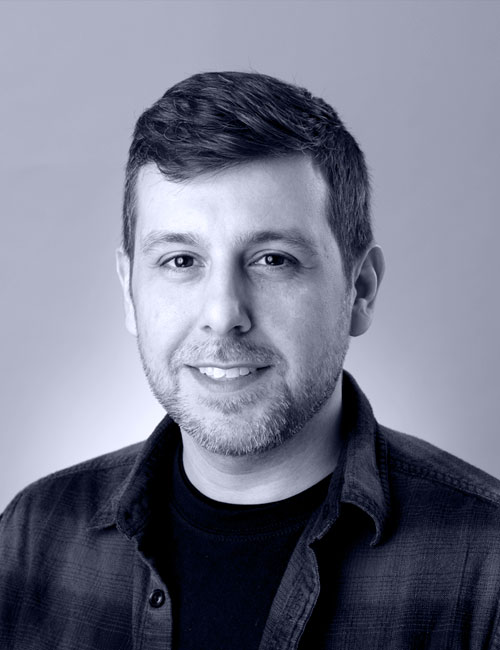 Noah is a Developer Evangelist at InfluxData, focused on DevOps with a dash of IoT. He has worked as a systems administrator, audio engineer, production coordinator for an animation studio, and as a software developer building DevOps tools. Noah holds a master’s degree from the Interactive Telecommunications Program at NYU, where he focused on augmented reality, physical computing, and interaction design.

Noah will walk you through a typical data architecture for an IoT deployment: from sensor to edge to cloud. Then, it will be a hands-on demo to gather data from the device, display it on a dashboard and trigger alerts.