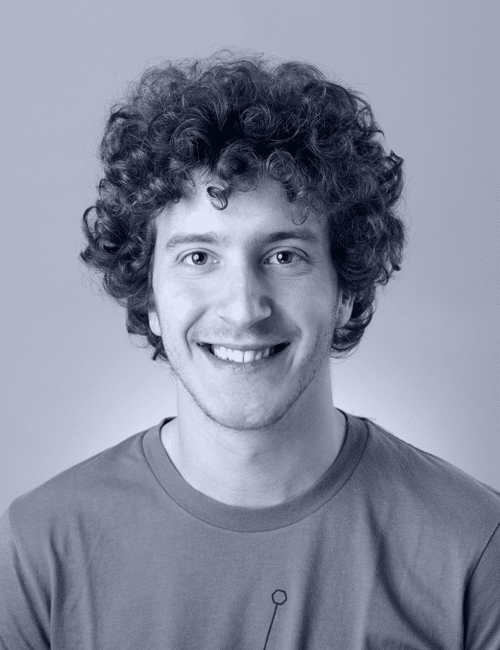 Gianluca Arbezzano is an SRE at InfluxData. He is a big Open Source contributor for several projects including and not limited to Zend Framework, Docker, and InfluxDB. He is also a Docker Captain and a member of the Doctrine ORM developers team. He is passionate about developing best practices for developers worldwide and has recently been focused on building scalable infrastructures on top of AWS, DigitalOcean and OpenStack.

He is familiar with several programming languages, such as Javascript and Golang and is an active speaker at conferences throughout Europe, sharing his experiences and knowledge on projects that he is leading.

Talk Title: Kubernetes Monitoring with InfluxDB 2.0 and Flux
Gianluca will dig deep into how to monitor Kubernetes with InfluxDB using lessons learned from building and running InfluxDB Cloud on Kubernetes. He will cover what metrics should be collected, when to use push and pull metric collection, and the role that Prometheus plays in any K8s monitoring environment.