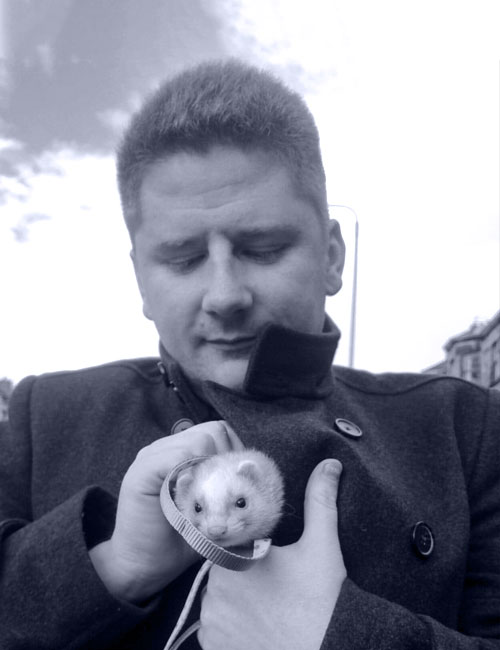 David McKay, born and bred in Glasgow (Scotland), is a Developer Advocate for InfluxData. As a serial user-group organiser, founding Cloud Native, Docker, DevOps, MongoDB, Observability, and Pair Programming Glasgow, David is always searching for new and creative ways to share knowledge with others.

David was an early adopter of container technologies, deploying his first Docker container to production in 2014. Since then, David has embraced the Cloud Native landscape; encouraging developers to adopt the right tools and languages for the job, rather than those within their comfort zone.

Talk Title: The Telegraf Toolbelt: It Can Do That, Really?

Telegraf is an agent for collecting, processing, aggregating, and writing metrics. With over 200 plugins, Telegraf can fetch metrics from a variety of sources, allowing you to build aggregations and write those metrics to InfluxDB, Prometheus, Kafka, and more.

In this talk, we will take a look at some of the lesser known, but awesome, plugins that are often overlooked; as well as how to use Telegraf for monitoring of Cloud Native systems.